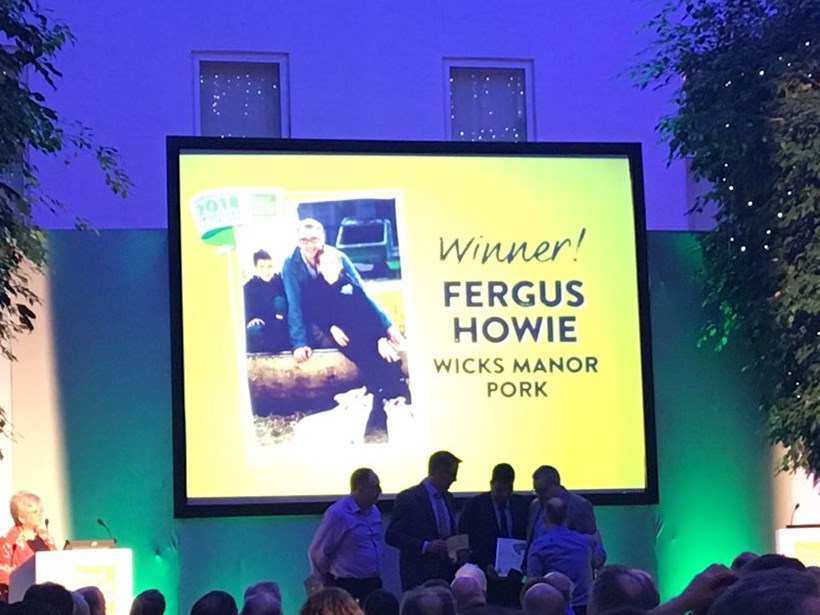 Wow, delighted! We’ve just been named winner of East of England Co-op's Producer of the Year! We would like to take the time to say a huge thank you to everyone who took the time to vote for us and for all the fantastic support we’ve enjoyed over the years. This award is very special for us, thank you!! 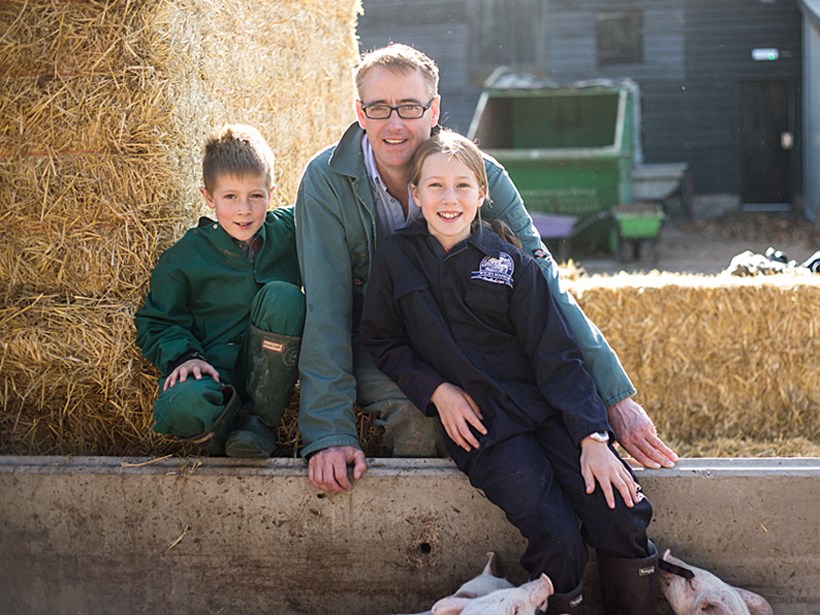 Wicks Manor nominated for Sourced Locally Producer of the Year 2018 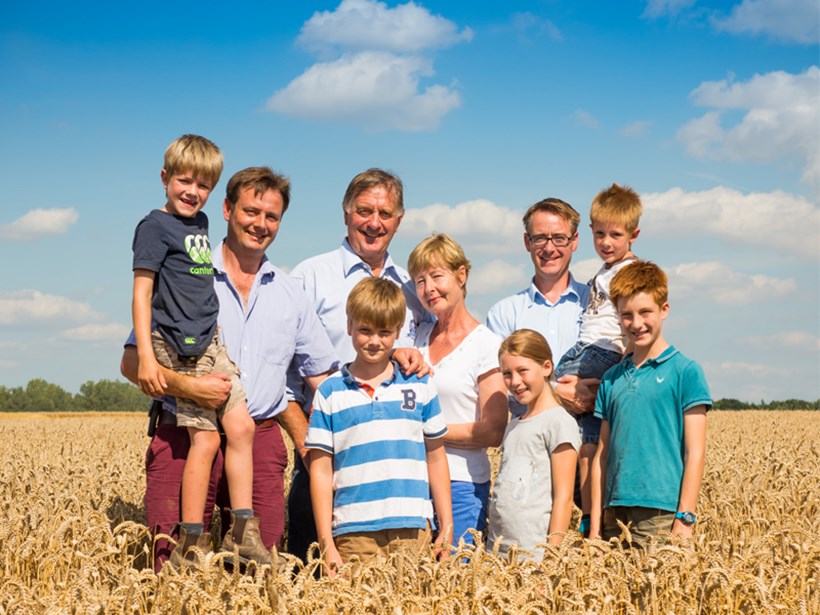 We’re absolutely over the moon that Wicks Manor has been nominated as Sourced Locally Producer of the Year. The awards have now been running for six years and are a celebration of local farmers, growers and producers from across Essex, Suffolk and Norfolk. Vote for us now! 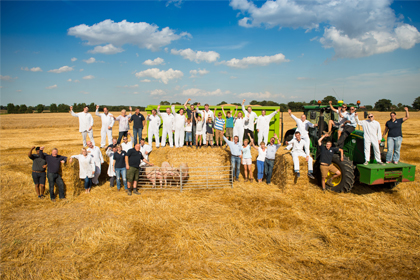 Get all the latest news straight from the family farm. 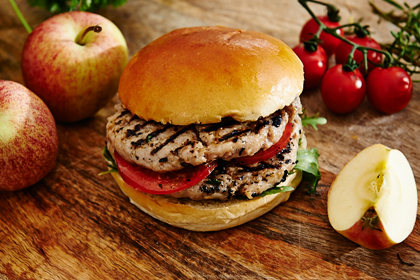 Get our recipe newsletter

Sign up to our monthly newsletter and receive the latest news from the farm, special offers and delicious pork recipes. 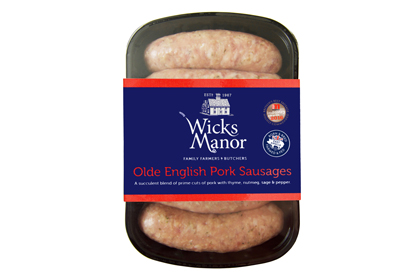 Why not try our premium quality produce, delivered straight to your door.